Switzerland is a mountainous Central European country, home to numerous lakes, villages and the high peaks of the Alps. Its cities contain medieval quarters, with landmarks like capital Bern’s Zytglogge clock tower and Lucerne’s wooden chapel bridge. The country is also known for its read more

Switzerland is a mountainous Central European country, home to numerous lakes, villages and the high peaks of the Alps. Its cities contain medieval quarters, with landmarks like capital Bern’s Zytglogge clock tower and Lucerne’s wooden chapel bridge. The country is also known for its ski resorts and hiking trails. Banking and finance are key industries, and Swiss watches and chocolate are world renowned.Also known as the Latin Quarter, the 5th arrondissement is home to the Sorbonne university and student-filled cafes. It's also known for its bookshops, including the famed Shakespeare & Company. Family-friendly attractions include the Jardin des Plantes botanical gardens and the National Museum of Natural History. The stately Panthéon building holds the remains of notables like Voltaire and Marie Curie

On Arrival at Nice International Airport Settle into our clean, air-conditioned vehicle and enjoy a smooth and unworried transfer to your hotel, private residence or preferred location in Nice.

See the sights of Nice at your own pace and enjoy panoramic views from an open-top bus. Purchase a 1-day pass for the hop-on hop-off sightseeing bus and enjoy unlimited sightseeing opportunities. You can redeem your voucher on board the bus at any stop along the route. Once on board, listen to an informative commentary via the audio guide. Get information on the most popular things to see and attractions to visit. Choose how much time you want to spend at each attraction and travel comfortably between sites.

Today After Breakfast, Check out from Hotel in Paris and catch the Train to Interlaken  ( ticket included) Afternoon Reach the Interlaken And then Check into Hotel And Night Stay In Interlaken .

Today after Breakfast You can visit Zweisimmen is a municipality in the Obersimmental-Saanen administrative district in the canton of Bern in Switzerland. Later Visit Gstaad is an upscale resort town in the Bernese Oberland region of the Swiss Alps.
Its soaring mountains and prestigious international boarding schools have long made it a holiday destination for royalty and celebrities. and Also Visit DDLJ Bridge (famous Indian Film) & St Mauritius Church Later Back to Hotel and have a good night sleep in Interlaken.

Today After Breakfast and then Catch the Train to another heaven calling Montreux Montreux is a traditional resort town on Lake Geneva. Nestled between steep hills and the lakeside, it's known for its mild microclimate and the Montreux Jazz Festival, held in July. The town's promenade is lined with flowers, sculptures, Mediterranean trees and grand Belle Époque buildings. Offshore is a medieval island castle, Château de Chillon, with ramparts, formal halls and a chapel with 14th-century murals. Later Finally in Evening Catch the Train to Geneva, Geneva is a city in Switzerland that lies at the southern tip of expansive Lac Léman (Lake Geneva). Surrounded by the Alps and Jura mountains, the city has views of dramatic Mont Blanc. Headquarters of Europe’s United Nations and the Red Cross, it’s a global hub for diplomacy and banking.Geneva is the second-most populous city in Switzerland (after Zürich) Check into Hotel in Interlaken and then if time remains then roam around famous places in Interlaken or have a Good Night Sleep at Interlaken Hotel.

Today After Breakfast, Check out from Hotel in  Interlaken and Catch the  Train to Zurich (Afternoon Reach the Zurich and then Check into Hotel And Night Stay In Zurich.

Today, after a hearty breakfast, After Exploring the Switzerland like Local, It's time to End. check out from hotel and Transfer Hotel To Airport By Private Car and then Take a flight back to Home. 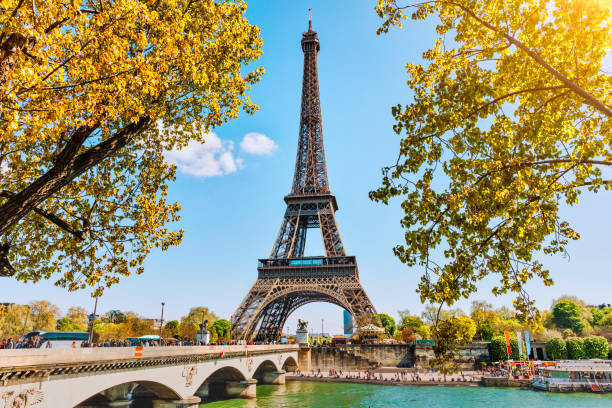 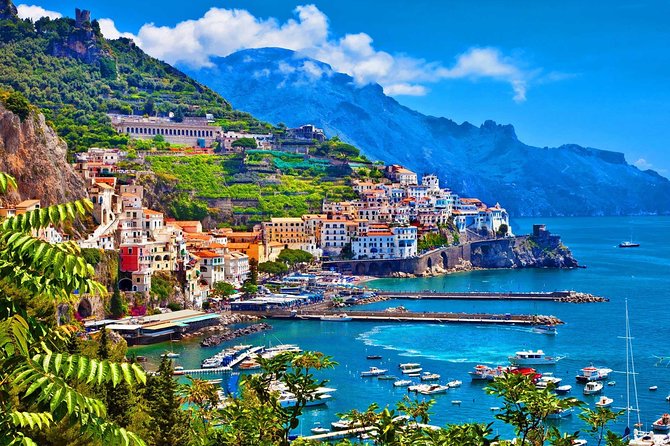